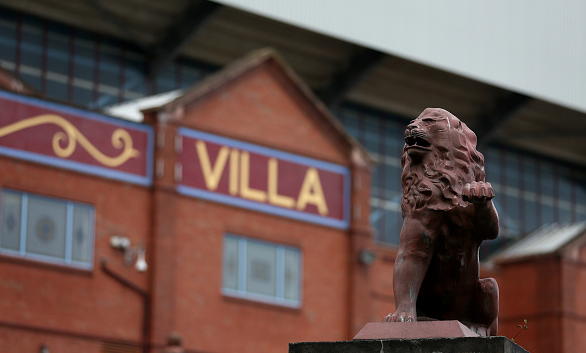 One of Dean Smith’s most important players last season at Aston Villa, Douglas Luiz has never really been expected to leave Villa Park this summer.

He wasn’t in the squad for the first game of the season, a 3-2 loss to Watford, but his return to the starting XI against Newcastle United was clearly felt, as the Villans walked away 2-0 winners.

The Brazilian has become a key squad member ever since he arrived from Manchester City, and his stature in the world of football has grown to the point where he now has eight Brazil caps to his name.

With a week or so left in the transfer window, clubs around Europe are still looking at players, and midfielders of Luiz’s ilk are in high demand these days.

That’s why AS Roma are keen on the Aston Villa man, as reported by Il Messaggero.

It’s not the first time José Mourinho’s side have been linked with the Brazilian, with it being reported back in June that Tiago Pinto was a big fan and would consider him if the opportunity arose.

It was made clear that Aston Villa had placed a €35-40m price tag on Luiz’s back, and that is somewhat corroborated by Il Messaggero.

They state the Brazil international, whose contract expires in 2023, would cost ‘around €30m’, and it is described as a ‘difficult operation, but one that would represent the ideal’ player for the role they are looking for.

We’ll have to see what comes of this, but we really can’t see Aston Villa willingly give away their man, even for €30m.