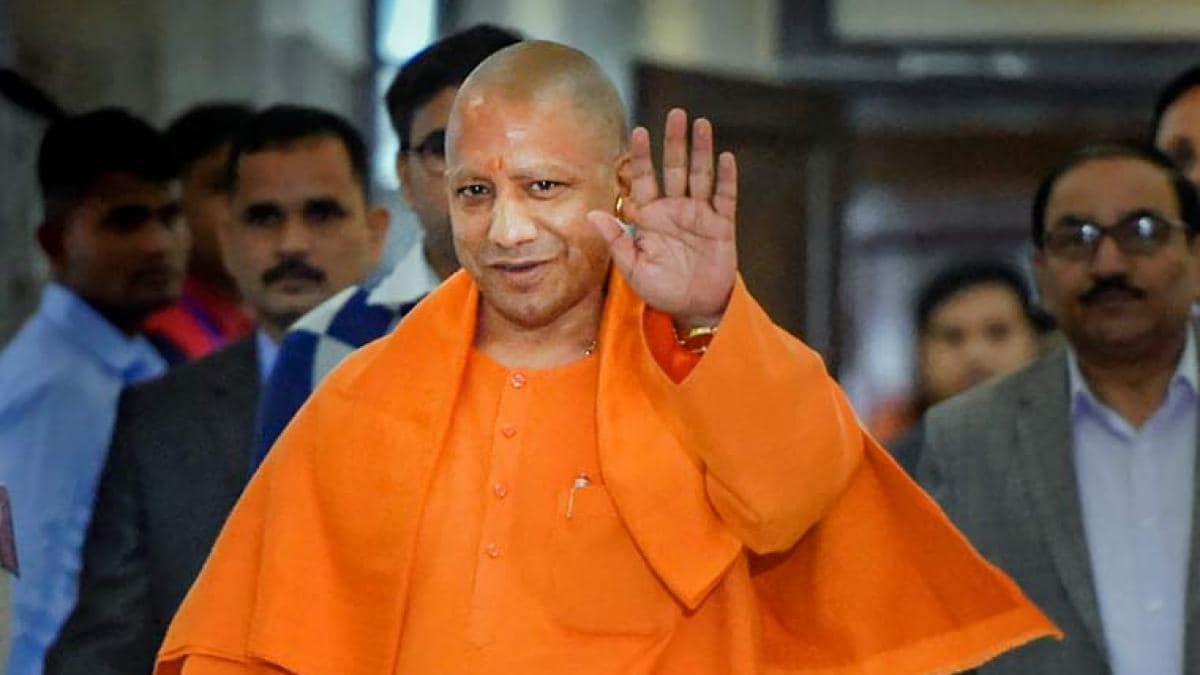 Uttar Pradesh Chief Minister Yogi Adityanath held a meeting with the officials in Gorakhpur on Sunday and asked officials to expedite work under various government schemes and deal strictly with miscreants. Reviewing the law-and-order situation and various development projects, the chief minister said the projects should be carried out without corruption and special care should be taken to ensure transparency, quality and their timely completion.

Adityanath stressed that no revised estimate will be required if projects get completed within the given time limit.

“Work should be done transparently while maintaining quality. A nodal officer should be nominated for each project. Stern action will be taken against officials over complaint or carelessness,” he said.

District magistrates of all the districts of the Gorakhpur zone presented the development of schemes while police officials presented reports about the law-and-order arrangements at the meeting.

About law and order, Adityanath instructed officials to deal strictly with the criminals while being sensitive toward common people who come to police stations. He directed officials to ensure the availability of clean drinking water and proper sitting arrangements for visitors.

The chief minister instructed officials to make preparations for flood control before the rainy season and also hold meetings with elected representatives every month.

“It is our responsibility to keep up the trust of people as everyone has the right to justice. Interdepartmental coordination is a powerful thing and we were able to win against encephalitis because of it.”

Discussing Operation Kayakalp run by the education department, Adityanath stressed that no child should be deprived of school education.

He directed the officials to expedite work for providing potable water to people and also build ponds under the Aazadi ka Amrit Mahotsav and name them Amrit Sarovar.

Smart villages on the lines of smart cities must also be developed, he added.