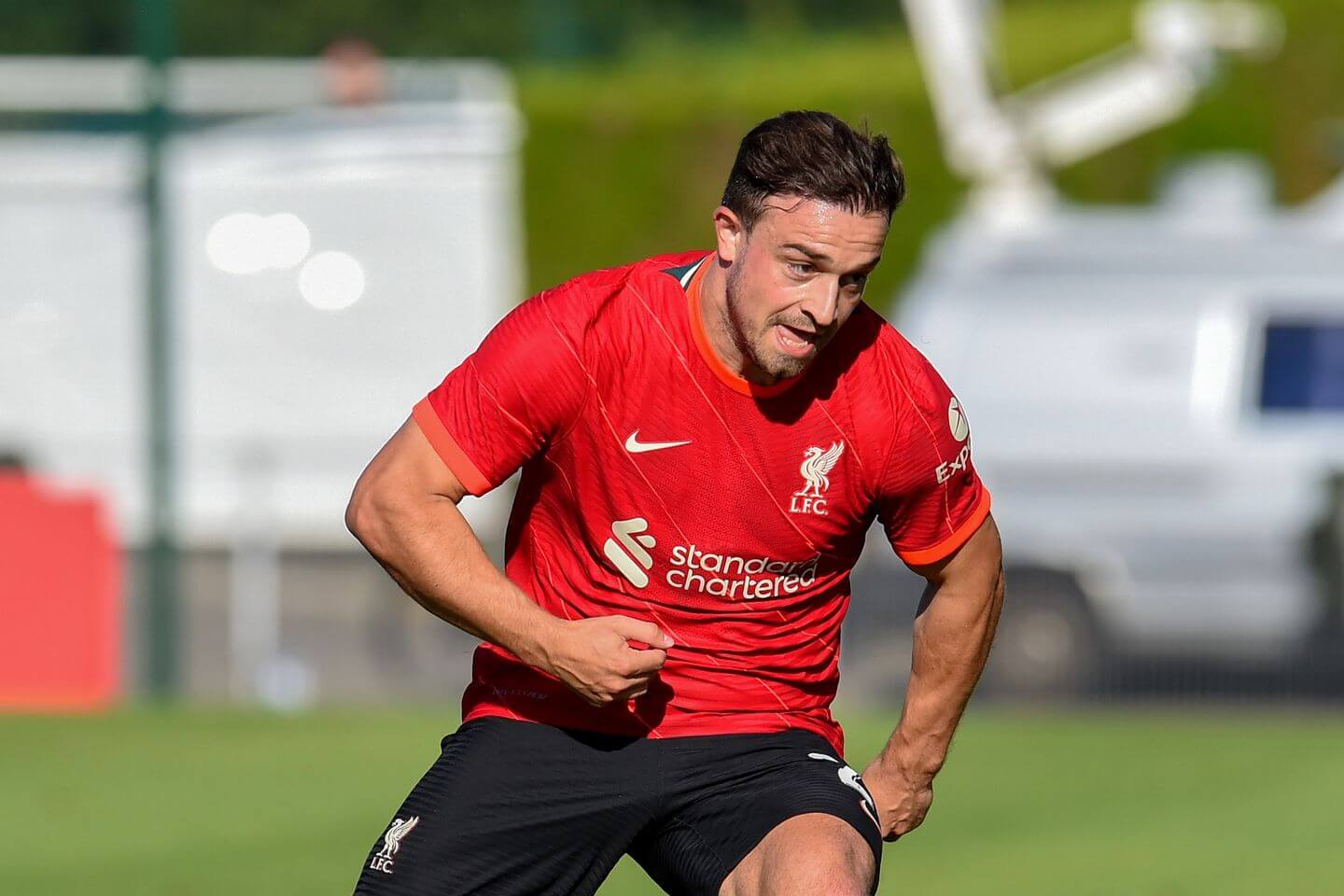 Hello and welcome to The Athletic’s live blog covering the latest news from around the Premier League, Europe and the entire football world.

On Monday, Liverpool let Xherdan Shaqiri and Ben Woodburn leave Anfield. Shaqiri joined Lyon permanently while Woodburn went out on loan to Hearts for the season.

The Athletic also reported they would not let Mohamed Salah travel to Egypt due to issues around the red list.

Manchester United’s Brandon Williams went on loan to Norwich. The Athletic also had the latest on Eddie Nketiah and Kurt Zouma’s futures.

We’ll have all the latest news and transfer updates on Tuesday as we edge towards the end of the window.

Southampton confirm signing of Thierry Small after his exit from Everton

Brazilian side Corinthians are in talks with Arsenal over a deal to sign Willian, The Athletic understands.

The 33-year old has two years remaining on his Arsenal contract, but Corinthians hope to strike an agreement which would allow him to join on a free transfer. Both the player and Arsenal are open to the possibility of a departure. Willian came through the youth system at Corinthians, and has spoken previously of his desire to play for the Sao Paulo club again.

Uruguayan midfielder Lucas Torreira also appears to be heading for the exit, with Arsenal in negotiations with Fiorentina over a loan with an option to buy. Torreira is understood to be keen on a return to Serie A, where he previously played for Sampdoria. Fiorentina hope to sign him on loan, with an option to make the deal permanent for a fee of around €15 million.

Southampton are confident of signing Everton youngster Thierry Small after the full-back cancelled his scholarship two years early, The Athletic can reveal.

And Southampton will now need to agree a compensation fee with the Merseyside club, although it could end up at a tribunal if the two clubs fail to do this — such as when Chelsea signed Ethan Ampadu from Exeter City and Liverpool signed Harvey Elliott from Fulham.